Lean In to the Swedish Way of Life

The Number One Country for Women in 2021

In 2021, Sweden was ranked as the number one country for women in the world. But this didn’t happen overnight. This ranking, while deserved, has been decades in the making, starting with the year 1974, when Sweden became the first country in the world to replace gender-specific maternity leave with parental leave.

This led to Swedish women remaining in the workforce in far higher numbers after childbirth compared with other developed nations because parents, if there are two, often split the 480 days of paid parental leave between one another. This means that both women and men take parental leave, greatly diminishing the blow suffered by women in terms of career advancement during the first years following a child’s birth.

The possibility for both men and women to take parental leave is obvious if you stroll by any waterfront restaurant, coffee shop, or park in Sweden – where one can just as often (if not more so!) spot a “latte dad” as a “latte mom.” Swedish men generally take pride in taking time off with their newborn children and relish the opportunity to do so. And women welcome the opportunity to be able to return to work when they choose to, free from fear or guilt.

The stigma that is still attached to men caring for and rearing children in many developed countries has long disappeared in Sweden. Here, men happily don their Baby Bjorn’s and share that delicate (and intensely difficult!) first year of a child’s life with mothers. It’s not perfect (yet) but the pervasiveness of the attitude shift and requisite change in behavior is undeniable. As are the benefits for both women and men, children, and the quality of familial bonds overall.

Research in both Sweden and Norway has shown that men experience a decrease in stress associated with being a parent, and an increase in closeness with their children if they share parental leave with their partner. Fathers taking parental leave also seems to improve the quality of relationships between mothers and fathers post-childbirth, as women report feeling more supported, and men understand the true difficulty associated with childcare. The shared responsibility of caring for children, especially newborns, by both mothers and fathers, appears to have demonstrably positive affects for all involved.

While Sweden still has a pay gap (albeit much smaller than most developed countries) and has a long way to go to achieve equal representation of men and women at the highest levels of publicly traded companies, Sweden has achieved considerable milestones already. For example, more than 50% of all ministers in Sweden are women, and almost 50% of all parliament positions are filled by women. And this equality of representation isn’t just for show; rather, it has translated into robust policies that ensure the gains that women have made over the decades don’t wane but continue to grow. 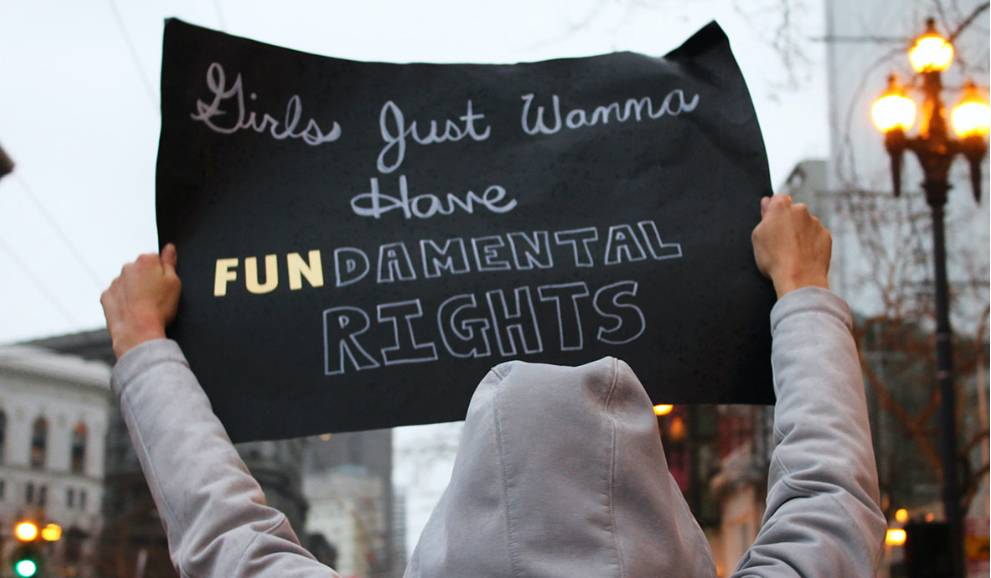 For starters, as discussed above, parental leave is no longer just maternal leave. This alone has led to significant positive changes for women post-childbirth, including, most notably, the marked increase of women remaining in paid-positions post-birth. Parents, whether students or employees, are entitled to free childcare, including nutritious breakfasts and lunches for all children, taking not only the financial burden of childcare away, but burden of food preparation (usually falling on women) out of the equation.

Finally, education is free, for as far as you choose to go. This has led to more than two-thirds of all university degrees in Sweden being awarded to women. 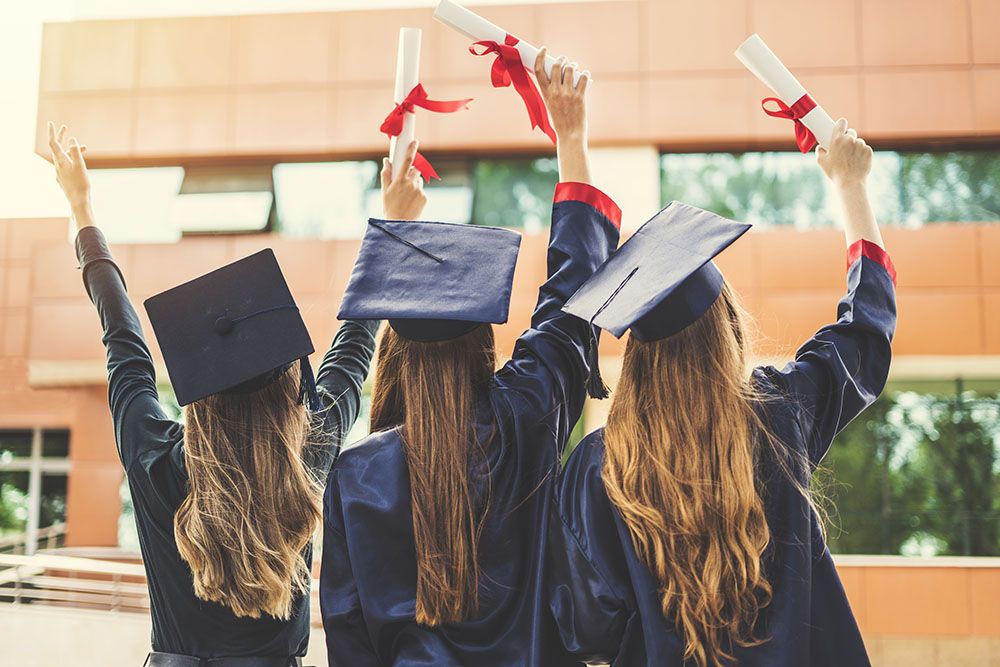 Sweden isn’t perfect, but it’s getting closer each year and it takes the goal of achieving gender equality serious. On January 3rd, 2020, on the 100th anniversary of both Sweden and the U.S. granting women the right to vote, the U.S. welcomed a record 106 women into the House of Representatives and 25 into the Senate, or 24.5% of all members. In that same year, women in Sweden accounted for 50% of all cabinet positions and over 46% of all parliament seats, double the number achieved by the U.S.

To the outside world, Sweden and its Nordic neighbors have already achieved “nirvana” for women; but to Swedes, their country still has a long way to go to achieve such a feat, which is exactly why it likely will.

The Best Country for Women

The Nordic Nirvana for Women

What the F-Word Means to the Swedish Government

Sweden’s Perspective on Women and Equality

The Positive Effects of Shared Parental Leave on Men